Quality Ablation with CAS-One IR enabled to provide the patient with ablation as a tissue sparing treatment option. Moreover the intervention fostered to stop growth and further spread of the tumour to adjecent organs or vessels. This allowed to continue the treatment strategy and keep the patient on the waiting list for liver transplant surgery. 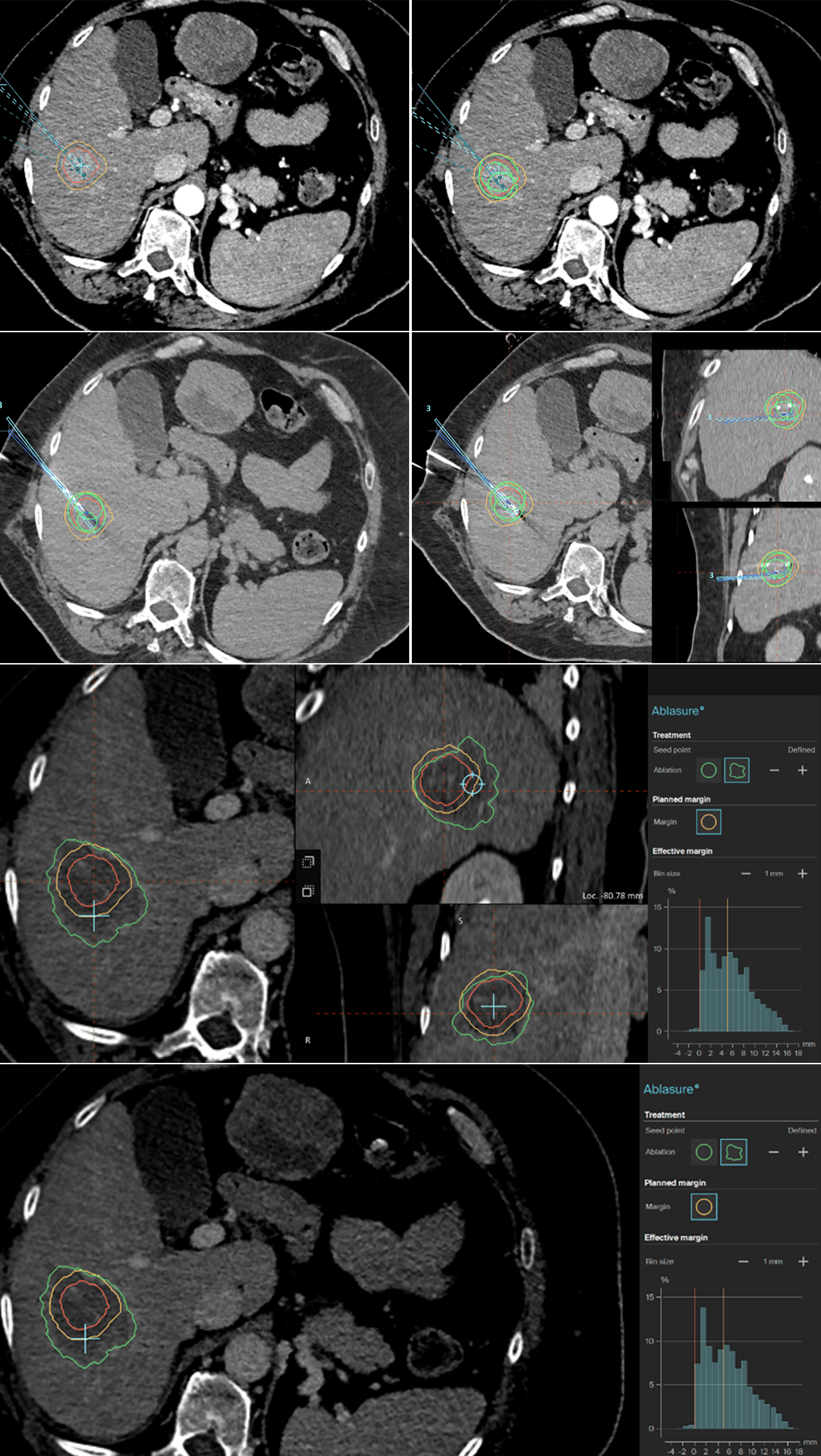